Windows 10 ISOs may fail to install the Edge browser 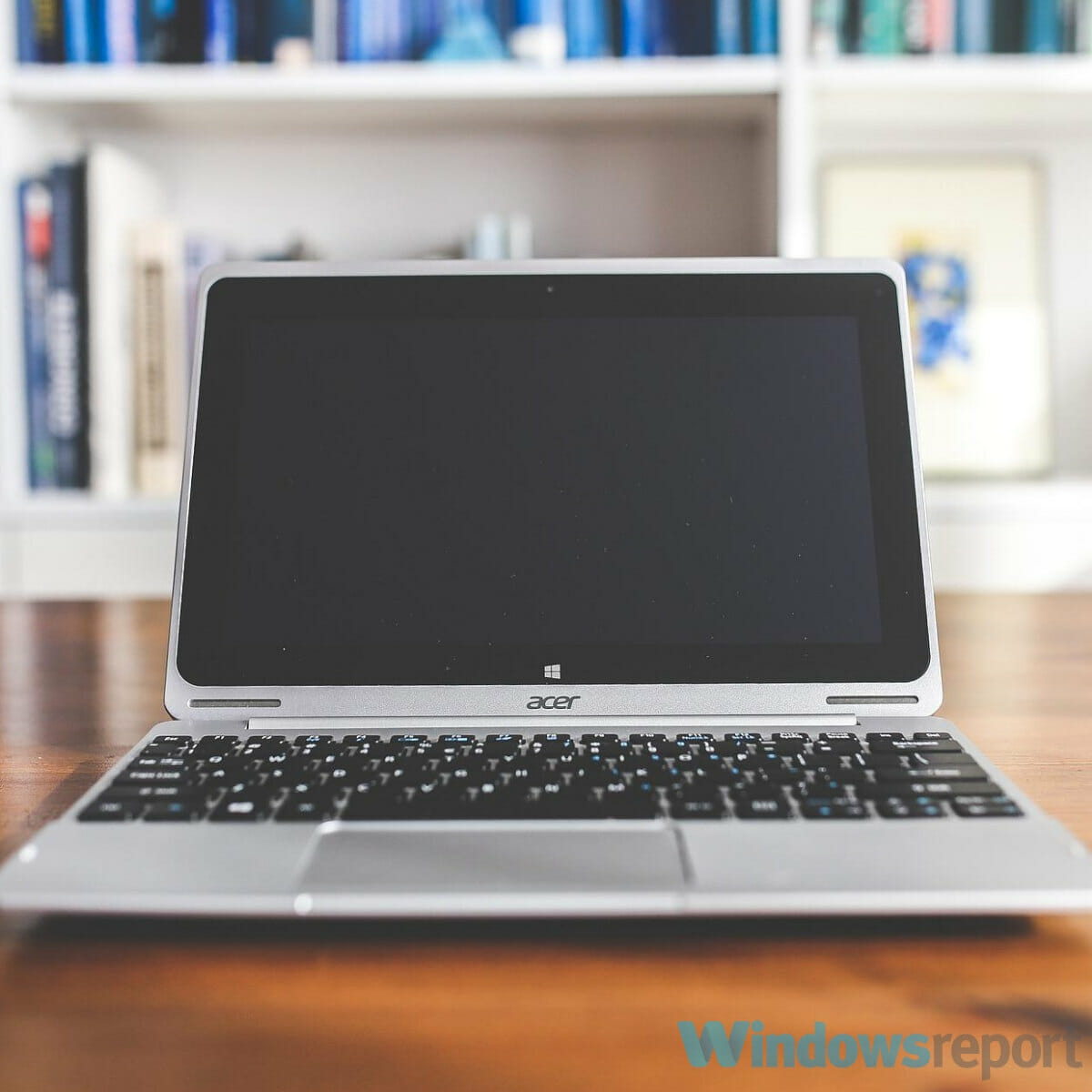 It must be mentioned that not all devices running Window 10 installation are affected, the document shows:

This issue is only encountered when custom offline media or ISO images are created by slipstreaming this update into the image without having first installed the standalone Servicing Stack Update (SSU) released March 25, 2021 or later.

Contents show
1 How to install Microsoft Edge after Legacy is removed?
1.1 Share this, your friend will love you for it:
1.2 Like this:
1.3 Related

How to install Microsoft Edge after Legacy is removed?

Users might have noticed a notification that kept popping up, announcing them about the replacement. Also, starting with Windows 10 Insider Preview Build 21313, many got the latest Edge browser version.

All this considered, Microsoft now mentioned that the Edge replacement issue did not affect updates installed automatically or manually via the Windows Update option.

Additionally, the issue appeared only when using Windows 10 installation media that includes the KB5000850 update for Windows 10 1909 and Windows Server 1909.

To install the latest version of Edge, one can simply download it from the official online source. Moreover, those who need to install Windows 10 offline should first slipstream the latest standalone Servicing Stack Update (SSU) into your custom install media before slipstreaming the latest Windows 10 cumulative update (LCU).

It’s expected that all Edge Legacy versions are replaced once all users get next month’s Patch Tuesday updates.

In case you’ve noticed that Edge was missing from your Windows 10 installation, we hope you managed to install a fresh copy of it. If you have further questions on this topic, drop us a line in the comment below.