The new Windows 10 build may crash your games 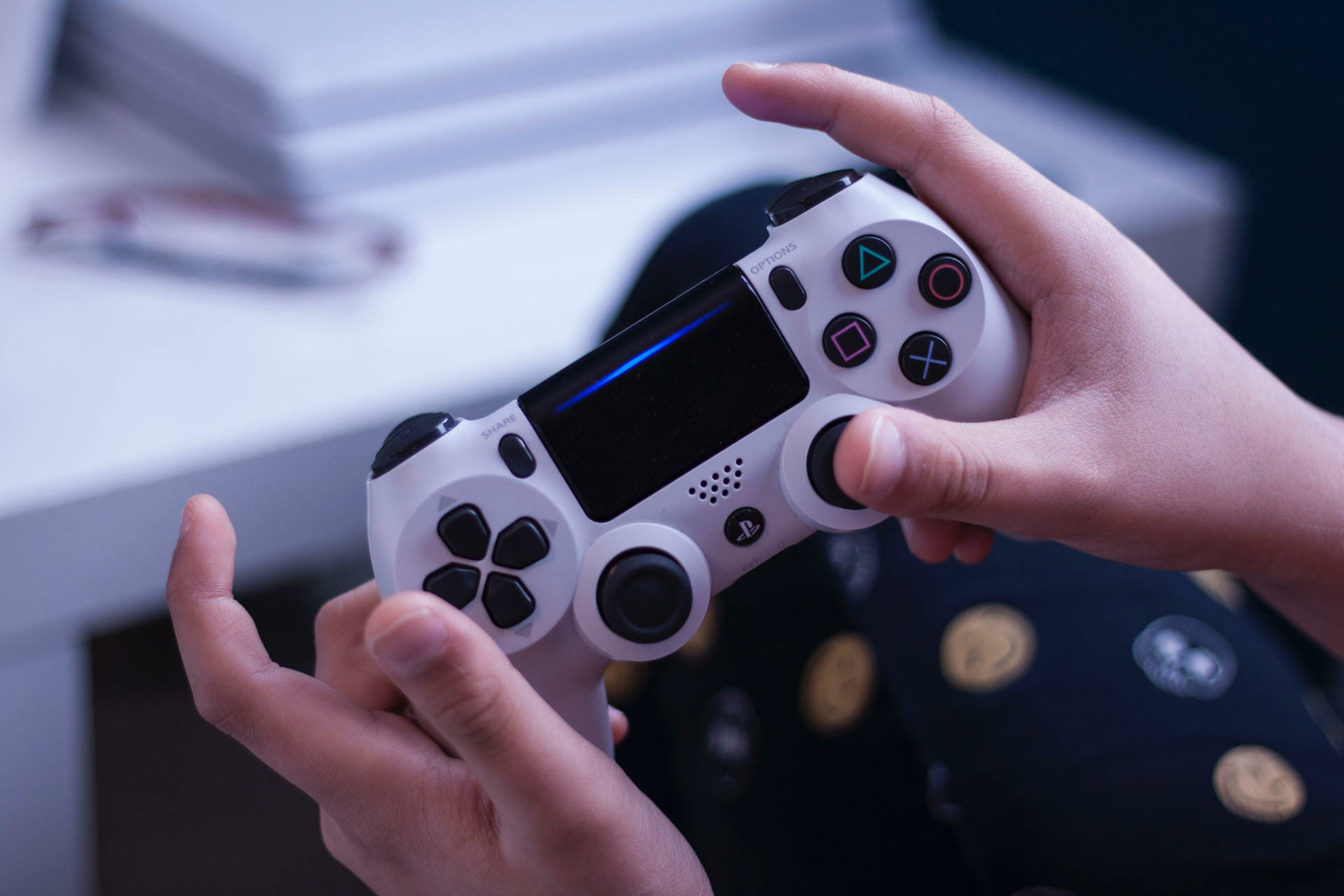 There is an issue in this build where certain games may crash, will not sync save data when a game is played on a different device, or will not save when a new game is installed.

Contents show
1 Games crash, but refresh-rate issues are fixed
1.1 Other important improvements
1.2 Share this, your friend will love you for it:
1.3 Like this:
1.4 Related

While the report warns about the mentioned issue, it also promises to debug it and to have a solution ready in the next build.

If you experience game crashes upon launching or while playing them, note that the problem might not be the updates. Games often crash also due to interfering programs or outdated drivers.

On the other hand, gamers have something to be happy about with this build. The release notes announce that the issue where some high-refresh-rate monitors only ran at 60Hz is now fixed. This should also avoid tearing in variable-refresh-rate monitor scenarios.

The build introduces new Fluent Design-based icons for File Explorer, Desktop, Downloads Recycle Bin, and other folders. The idea, says Microsoft, is to differentiate them easier and to have a more consistent design across all Microsoft apps.

The new icons will be available to the general public starting with the Windows 10 21H2 update. This is expected to launch in the second half of this year.

According to another warning, after installing this build, all folders pinned to Quick Access in File Explorer will disappear. So users should be aware of what is pinned prior to upgrading, to find those folders afterward.

Additionally, the build brings a new runtime designed and optimized for container scenarios. As a result, the Windows Sandbox and the contained programs will launch faster, especially on older computers.

In case you’ve experienced frequent app crash during installation or other activities recently, after getting this update all programs should work smoothly, Microsoft adds.