MobiKwik Wallet: The Biggest KYC Data Leak in the History (2021) 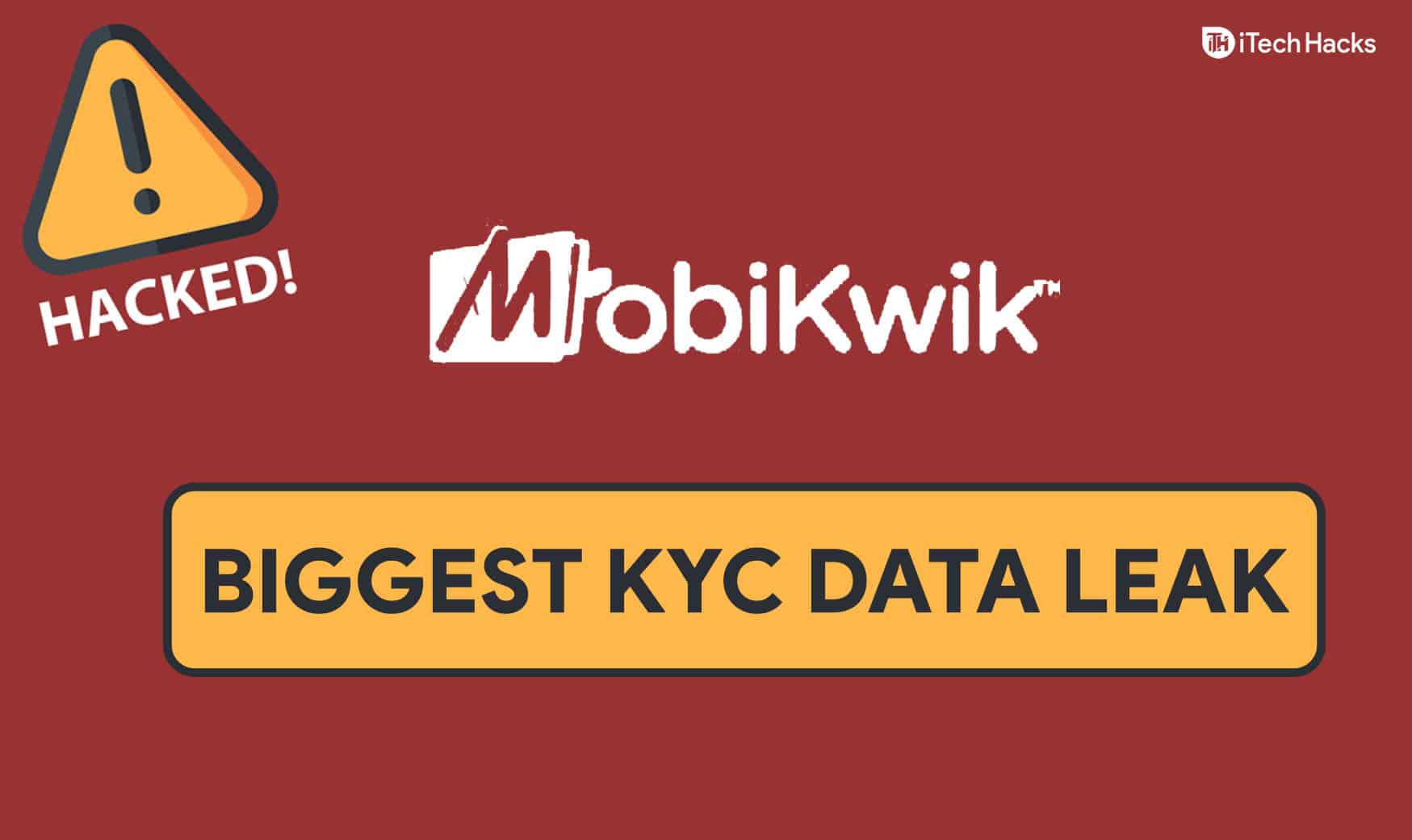 If you have ever saved or used a card on MobiKwik, this news is for you! Independent cybersecurity researchers have alleged that a database containing KYC details of nearly 11 crore Indian users of MobiKwik is leaked on the Dark Web.

It was first tweeted by independent cybersecurity researcher Rajshekhar Rajaharia and then by French researcher Elliot Alderson on Monday. Alderson tweeted “Probably the largest KYC data leak in history” along with a screenshot of the blacked-out leaked data list on the darknet. “Personal data of several high-profile Indian tech company founders were found in the compressed data dump,” Rajaharia said!

According to the researchers, the entire breached database is available for 1.5 Bitcoin on the Dark Web. The seller has set up a dark web portal where anyone can search by phone number or email ID and get the results from the 8.2 TB of breached data. It is done to authenticate the data. Also, the seller has promised to delete the data once the payment is made. Back in 2017, we have covered the same story Major Security Flaws on Popular Mobile Wallets (Digital Wallets Scam)

However, MobiKwik has denied any such breach. “Some media-crazed so-called security researchers have repeatedly attempted to present concocted files wasting precious time of our organization as well as members of the media. We thoroughly investigated and did not find any security lapses. Our user and company data is completely safe and secure,” the company said!

Thus, if you have ever used or saved a card on MobiKwik, then you should immediately turn off international transactions while reducing the limit for domestic transaction. If possible, you must block that particular card.