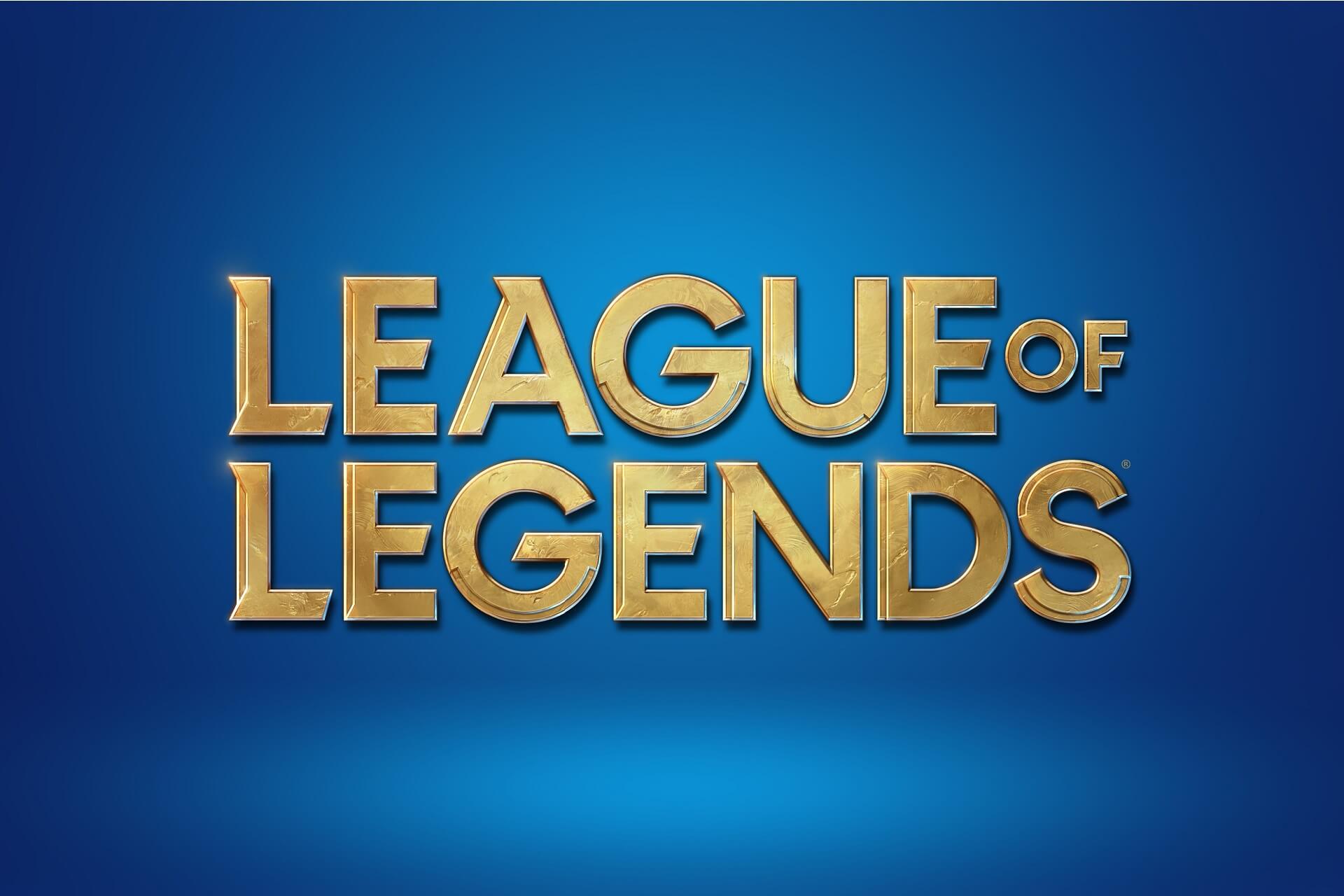 Try the next solution if this didn’t fix the chop.

Downloading drivers manually is a process that carries the risk of getting the wrong driver installed, which may lead to serious malfunctions.

Not only, is there the risk of downloading the wrong drivers, but you can also end up installing a version that isn’t even the latest eitehr.

Your GPU and CPU are extremely important when it comes to gaming, or when running any other type of dedicated application that puts your PC’s hardware to the test.
In order to keep your PC ready for any new game or intense workload, be sure to use an automated driver assistant that will always keep your driver versions updated.
Besides this, a specialized software also ensures that the driver installation process is easy to initiate, assuring ease of mind. One such software is the powerful and versatile DriverFix.
Follow these easy steps to safely update your drivers:

Contents show
1 DriverFix
2 2. Reinstall the game
3 3. Start the game directly from the installation directory
4 4. Disable all running League of Legends processes
5 5. Close problematic applications
6 6. Repair the installation
7 Share this, your friend will love you for it:
8 Like this:
9 Related

Do not let a bad driver interfere with your games and installed software. Use DriverFix today and run them without a single issue.

Disclaimer: this program needs to be upgraded from the free version in order to perform some specific actions.

If none of these solutions can fix the problem, you might have to remove the game and install it again. There are several ways to do that, but the best one is to use uninstaller software.

In case you’re not familiar, uninstaller software is a special application that can completely remove any program from your PC.

In addition to removing the selected program, uninstaller software will remove all files and registry entries associated with that program.

As a result, it will be as if the application was never installed on your PC.

There are many great uninstaller applications, so we encourage you to try them out. Once you remove the game using these tools, reinstall it and your problem should be resolved.

3. Start the game directly from the installation directory

If League of Legends won’t start on your PC, the problem might be your shortcut.

According to users, sometimes your shortcut might not be working properly, and to fix that issue, it’s advised to start the game directly from the installation directory.

To do that, just go to the installation directory, by default it should be C:Riot GamesLeague of Legends and double-click LeagueClient.exe.

If this solves the problem, you need to always use this method to start the game.

Alternatively, you can create a shortcut of LeagueClient.exe on your Desktop and use it to start the game.

After disabling the required processes, try to start the game again and check if the problem reappears.

If League of Legends won’t launch on your PC, the issue might be background processes.

According to users, sometimes certain League of Legends processes might be running in the background, and that can cause this issue to appear.

However, you can fix the problem simply by disabling all League-related processes from Task Manager.

Task Manager doesn’t work? Solve this issue in no time with our guide!

According to users, sometimes other applications can interfere with League of Legends and cause issues such as this one to occur.

One application that can interfere with your game is Steam, so if you’re using Steam, be sure to close it before starting League.

Once you close Steam, try to start the game again and check if the issue is still there.

Another application that can cause this problem is Razer Synapse, so if you have it installed, be sure to close it before starting the game.

The repair process will now start. Keep in mind that the repair can take a while, so you’ll have to be patient.

Nothing happens when you select Run as administrator? Fix the problem quickly with our guide!

Not being able to start League of Legends can be a big problem, but we hope that you managed to solve this issue using our solutions.

If you are experiencing any other issues, let us know in the comments section below.