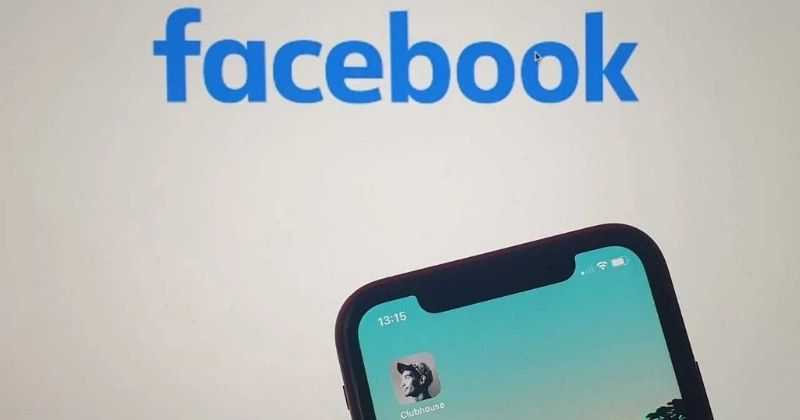 As per the latest reports, Facebook is working on a new audio-chat rooms feature that is similar to Clubhouse. It has been spotted testing a feature that allows the users to start a private audio room with friends. Mostly, this will be a part of Messenger Rooms.

A developer Alessandro Paluzzi posted a screenshot, where there are three options for “Rooms”. From these options, one of these options is audio where the users can start a private audio room with their friends. Another option is for Live audio that is to broadcast an audio-only room.

Currently, the new audio-rooms feature is in testing, and there are no other details of the feature on when will it officially available for the users.

Last month, Facebook has possibly incorporated its audio chat product with Messenger Rooms. Here, the users can start a video chat room and then invite people. This looked like a competitor to Zoom. Now, the same thing will be there for Clubhouse which is one of the best social networking apps at present.

As of now, Clubhouse is available for iOS only with the Android version. Within a year of the launch, the app has 13 million downloads. Already, the app has many competitor.

The clubhouse app is an “audio networking” app that has become popular that easily gathers users in audio chat rooms.