Download the latest version of Google Hangouts on Windows 10 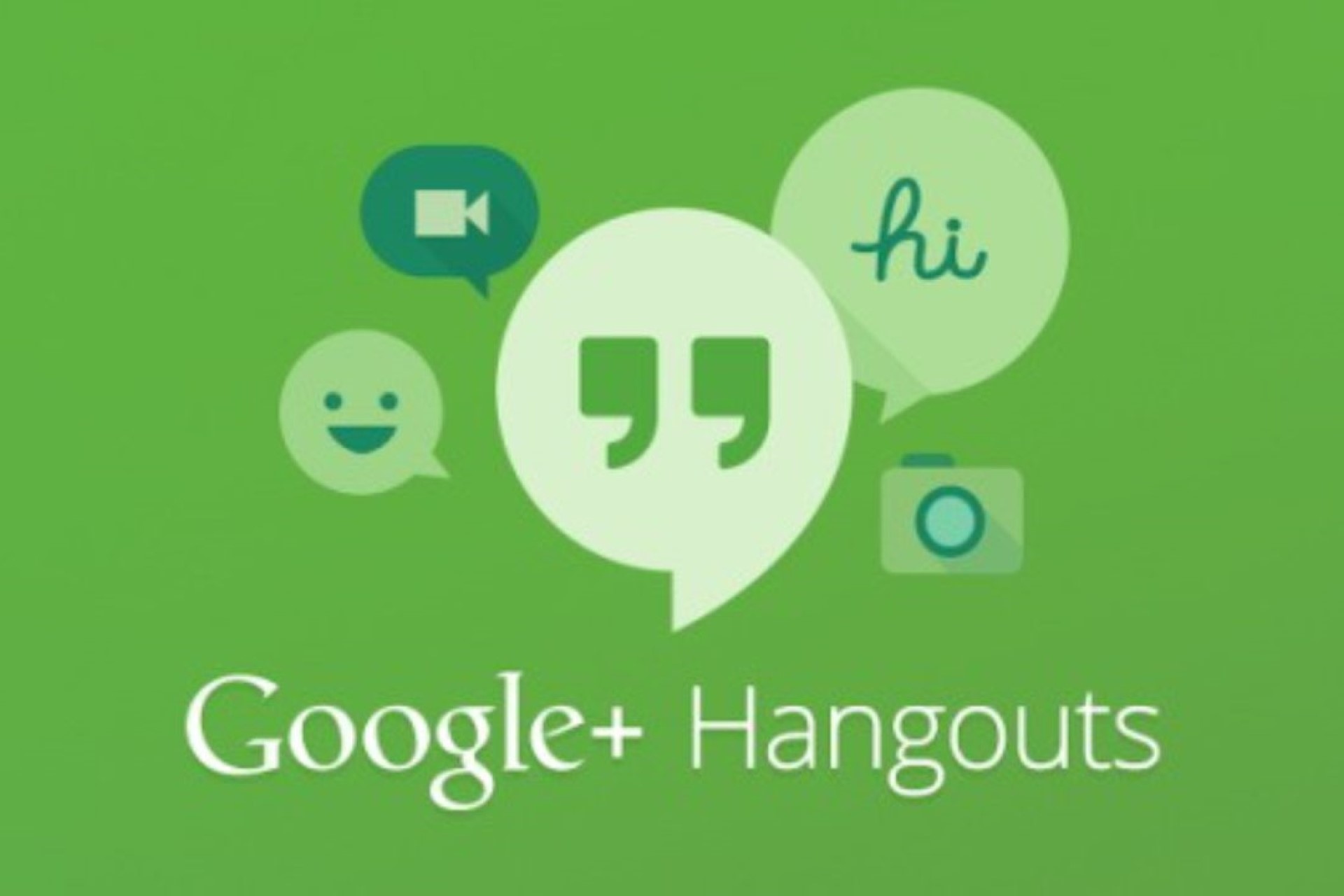 The short answer is – definitely, but not on the modern user interface, as Google has to officially submit the app, certify it and then make it available for Windows 10 and Windows RT users.

This isn’t the single software affected by this, so we’ve decided to take a new approach here.

How can I use Google Hangouts on Windows 10?

Despite the fact that Google has somewhat offered Chrome for the touch version of Windows 8, Hangouts won’t work, and that hasn’t changed with the release of Windows 8.1, 10 neither.

So, just make sure that you use the Chrome desktop application to run Hangouts without any problems. For those who are new to Google Hangouts, here’s a simple and useful description of the service:

Google Hangouts is an instant messaging and video chat platform developed by Google, which launched on May 15, 2013 during the keynote of its I/O development conference. It replaces three messaging products that Google had implemented concurrently within its services, including Talk, Google+ Messenger, and Hangouts, a video chat system present within Google+. Google has also stated that Hangouts is designed to be “the future” of its telephony product, Google Voice, and integrated some of the capabilities of Google Voice into Hangouts.

Google+ Hangouts is one of the best services when it comes to group conversations tools as it adds photos, emoji, and video calls for free.

A video call with up to 10 friends can be made completely for free. There are over 850 emojis to make sure your conversion has some real style.

To be able to use Hangouts Windows 10 and I guess on all the upcoming Windows versions, you will have to download and install the Chrome browser and use Hangouts as a plugin, or as a Chrome extension.

The extension and plugin don’t get frequent updates, so we will be sure to cover them only when they are worthy and come with some important upgrades.

Use the web version of the app

We’re resuming the update of this article in order to provide a helpful page for our readers and to provide some form of insight into what the most recent versions are bringing.