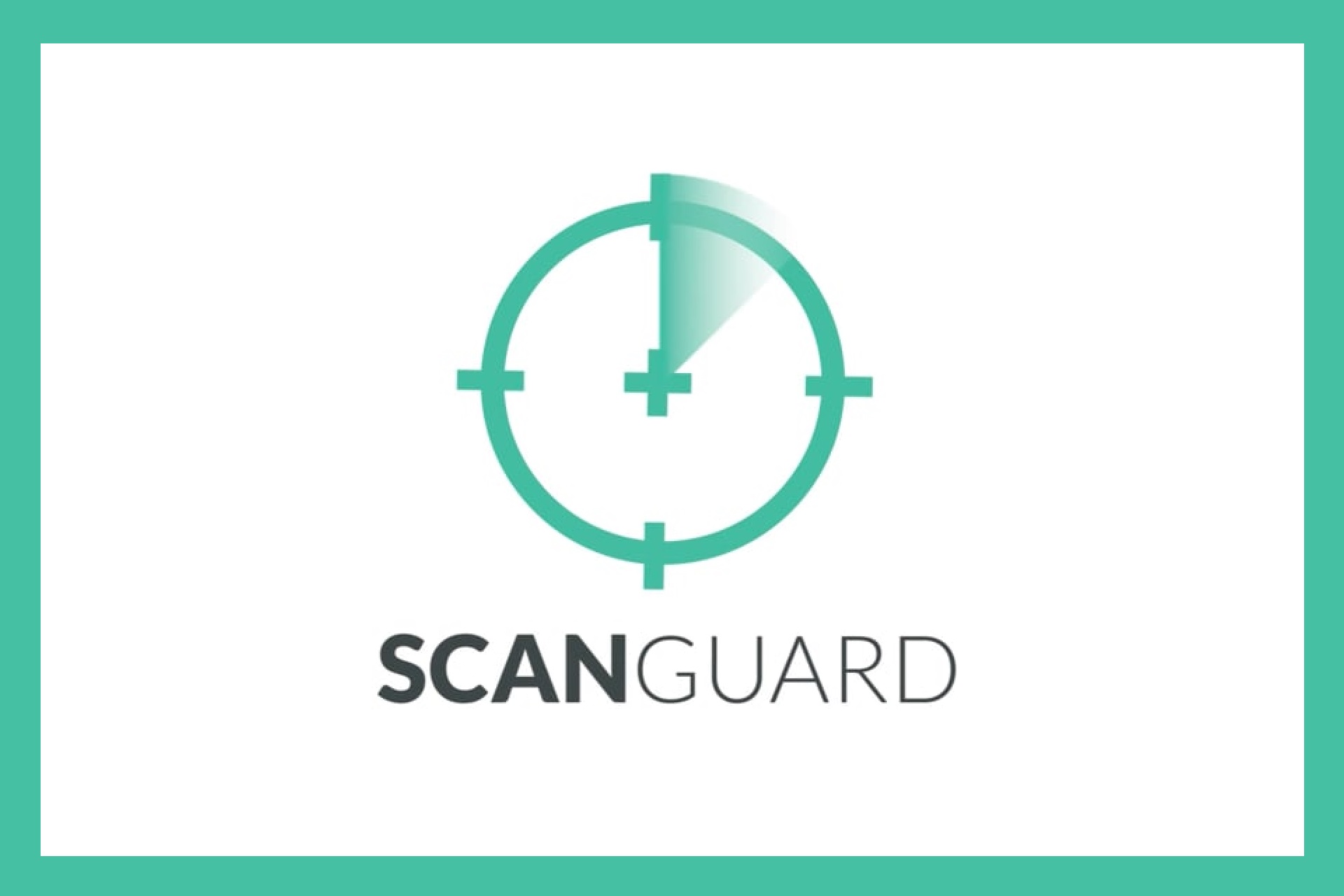 For Vista or Windows 7 use MSE – Free. For Windows 8/8.1 and 10 use Windows Defender which in those OS’s is a full antivirus (same as MSE).
And use the Windows Firewall. Use Malwarebytes – Free as an On-Demand scanner if needed.

Contents show
1 Why are there so many people promoting ScanGuard?
2 The suggested alternative to ScanGuard antivirus
3 Conclusions — ScanGuard: scam or legit?
4 Share this, your friend will love you for it:
5 Like this:
6 Related

Why are there so many people promoting ScanGuard?

Many users are also wondering why there are so many tech websites and tech gurus promoting the product. There are quite a few positive ScanGuard reviews available online.

It is worth mentioning that ScanGuard has a very enticing affiliate program, its partners can earn up to $70 for each user that signs up for a paid account.

Of course, there may also be users and tech websites that actually found value in ScanGuard and then decided to promote the product — to each his own.

The suggested alternative to ScanGuard antivirus

We strongly suggest you check out some of the best antivirus software for your Windows PC before falling prey to ScanGuard.

While no cybersecurity company has confirmed that ScanGuard is a malware, the tool’s unstable behavior doesn’t recommend it for use. Indeed, the program appears to be genuine, yet its adware behavior ruin its reliability.

Users complained about its marketing oriented approach: you can download it for free, use it to scan your PC, but when it comes to actually removing the threats detected, you’ve got to show ScanGuard the money.

Many users wouldn’t have this hostile attitude towards ScanGuard if things had been laid out clearly from the very beginning. Again, technically speaking, the company behind ScanGuard never lied because it never stated that the tool would also remove the threats for free.

Indeed, the download and scanning processes are free. However, if you want ScanGuard to go to the next level, you need to pay.

In a nutshell, we don’t recommend ScanGuard to anyone. There are many user testimonials that point to its malware-like behavior. Also, the scan results always seem to be the same, and this raises many questions.

Another fishy element is the lack of reaction of the company behind ScanGuard Antivirus. Most user reviews are negative, yet ScanGuard has yet to issue any comments on the situation.

However, if you decide to give it a go, install it on an old PC where you don’t keep essential files and folders. In this manner, you can quickly reformat the device if you don’t like the way that the software is behaving.

Also, don’t forget to create a Restore Point before installing the software. In case anything goes wrong, you’ll be able to restore your PC’s settings and files to a time where everything was running smoothly.

Please leave your comment below and let us know what has been your experience so far with ScanGuard on Windows 10 or on any other Windows OS version.