OneNote is getting some much-needed updates

OneNote is getting some much-needed updates 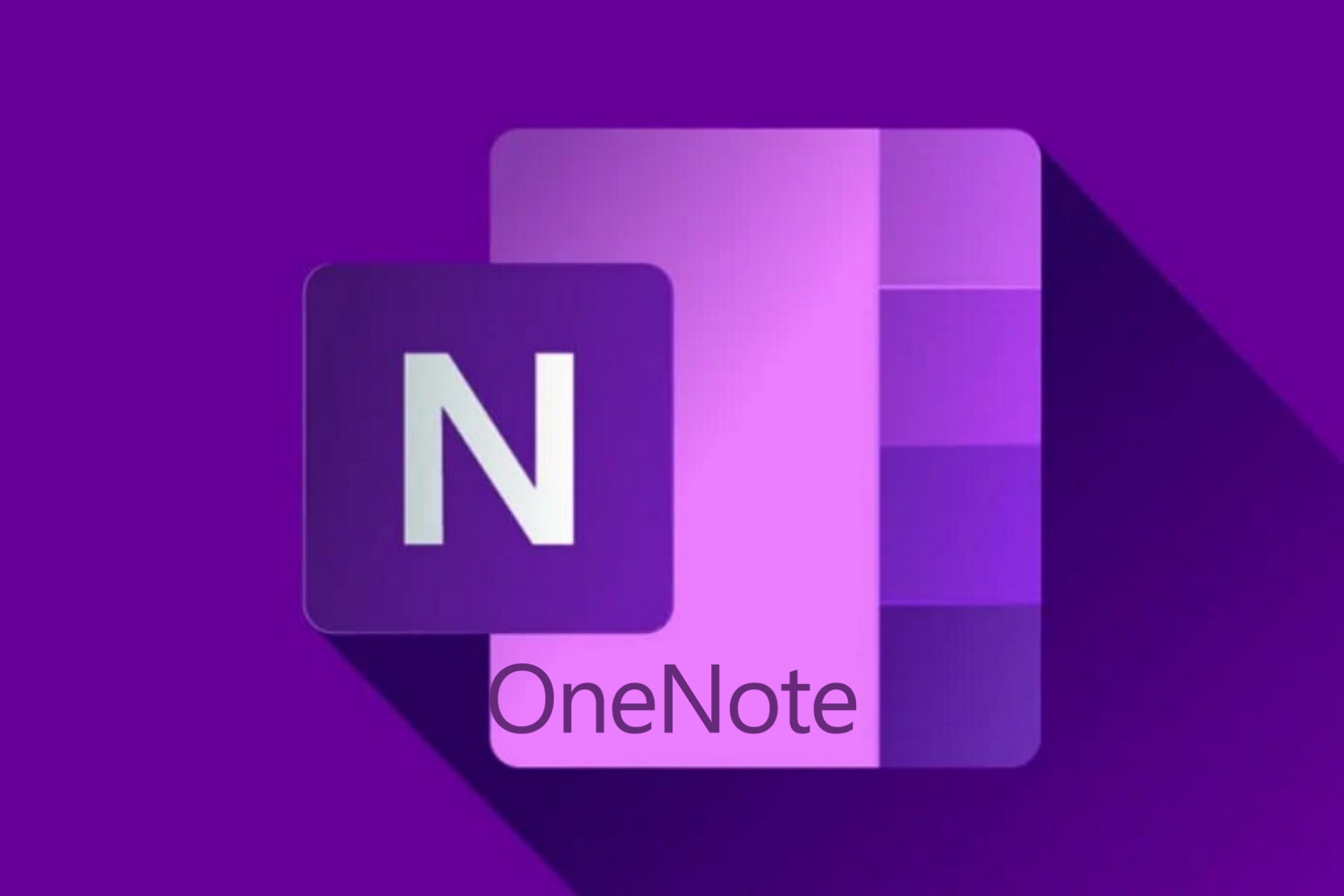 Microsoft is looking to boost the appeal and functionality of its OneNote note-taking app with a range of new features.

The company has announced it is rolling out new features that are designed to make it easier for users to find what they are looking for in the web app of Microsoft OneNote.

The updates include search improvements, copy and paste enhancements, as well as a number of smaller tweaks.

OneNote is one of the most useful software tools Microsoft has ever made. But since the company made it available for free, it hasn’t given it much attention and the app has grown long in the tooth.

The company has revealed a host of new features for the OneNote web app and they’re all pretty welcome, especially if you use OneNote on a regular basis.

First up, there’s the new mode switcher that lets you switch between Page Mode and Full Page Mode to change how you view notes. There’s also an improved copy/paste experience with support for enhanced formatting, tables and lists from other apps like Word.

There are also improvements to page navigation that make it easier to jump between different sections and pages of your notebook. You can now add highlighting to your text, too, making it easier to pick out important bits of text in a hurry.

The company is also adding support for Office Lens, Microsoft’s app for scanning documents on the go by snapping photos of them on your phone or tablet.

In the future, Microsoft hopes that its note-taking app will play a crucial role in helping users across the world transition to the new way of hybrid working. It has also launched a revamped training program for organizations hoping to use Note as part of their remote working strategy.

The new design, which will be available soon, aims to provide users with a cleaner look and feel while retaining all of the features familiar to existing users.

In addition, Microsoft is working hard to provide a fast, reliable experience that’s on-par with desktop apps, so you can take notes wherever and however you choose.

Microsoft has not ignored the rest of OneNote, and the app has received a number of significant updates.

The priority for Microsoft is Teams, which is meant to be a hub for all work. This means that OneNote is still getting new features, but they are being developed in close conjunction with Teams.

Some of the announced updates have been released gradually, while others are still forthcoming. One upcoming feature, improved link sharing in Teams, will be released in the future.

This makes sense from an organizational point of view: Teams is where Microsoft wants users to be working in the future, so it’s logical to focus effort on it. However, users will want to get as much functionality as they can into OneNote itself.

The new mode switcher which is in live preview mode in the Office Web Apps lets you switch between editing and viewing content, preventing accidental changes to read-only sections or files where users may not have edit permissions.

The improved Copy and Paste function enables users to keep text formatting intact when copying and pasting text between OneNote and another program.

With these updates, users can now zoom in or out on documents with the app’s picture view and lock any images or printouts to be used in place of a background. Videos can also be resized by clicking and dragging the right side of a video on the screen.

Another tweak allows Stylus users to automatically include ink in their notes while they take them. OneNote will now remember where you left off working after you close it and reopen it.

Through this combination, Microsoft aims to stem confusion on which app to install at the same time encouraging more users to try out OneNote.

What is your take on the updates of the new features on Microsoft OneNote? Let us know in the comments section below.