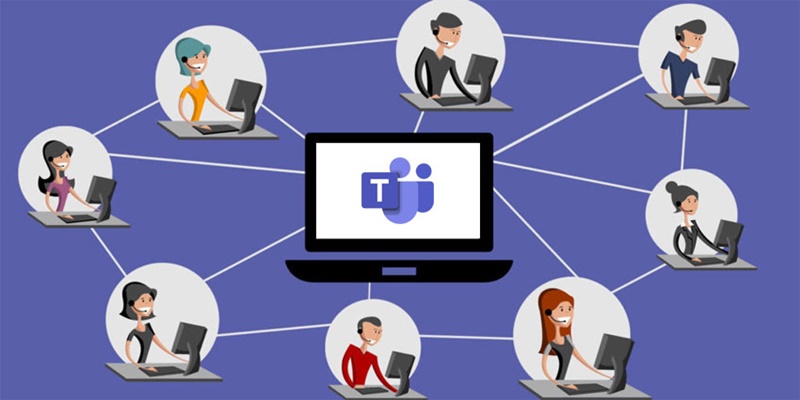 Microsoft Teams is a collaboration app built for hybrid work, so you and your team stay informed, organized, and connected — all in one place. Two hundred seventy million people around the globe use Microsoft Team.

Microsoft Teams and several other Microsoft 365 services are updated with many new features. The biggest include the new 1800 3D emoji in Teams, A.I.-guided speaker coach features, and even language interpretation in meetings.

Microsoft is trying to add some personality to your conversations with the new 3D emoji in Teams. Emojis are a chance to rebuild social capital and help you connect with colleagues, and Microsoft found a 32% increase in chats sent per person since March 2020.

The speaker coach uses A.I. to privately share guidance on your pace during a meeting and reminds you to check in with your audience. Language interpretation, meanwhile, allows live interpreters to convert what the speaker in a meeting says into another language in near real-time.

And other feature Language Interpretation, the meeting organizer will be able to assign interpreters from their participant list and select up to 16 source and target language combinations. Attendees will hear the translation with the original audio playing at a lower volume in the background.

Microsoft hopes these new features can bring a “thoughtful new approach” to hybrid work so that every employee can “enhance and contribute to meetings” and work no matter where they are or how they’re working.