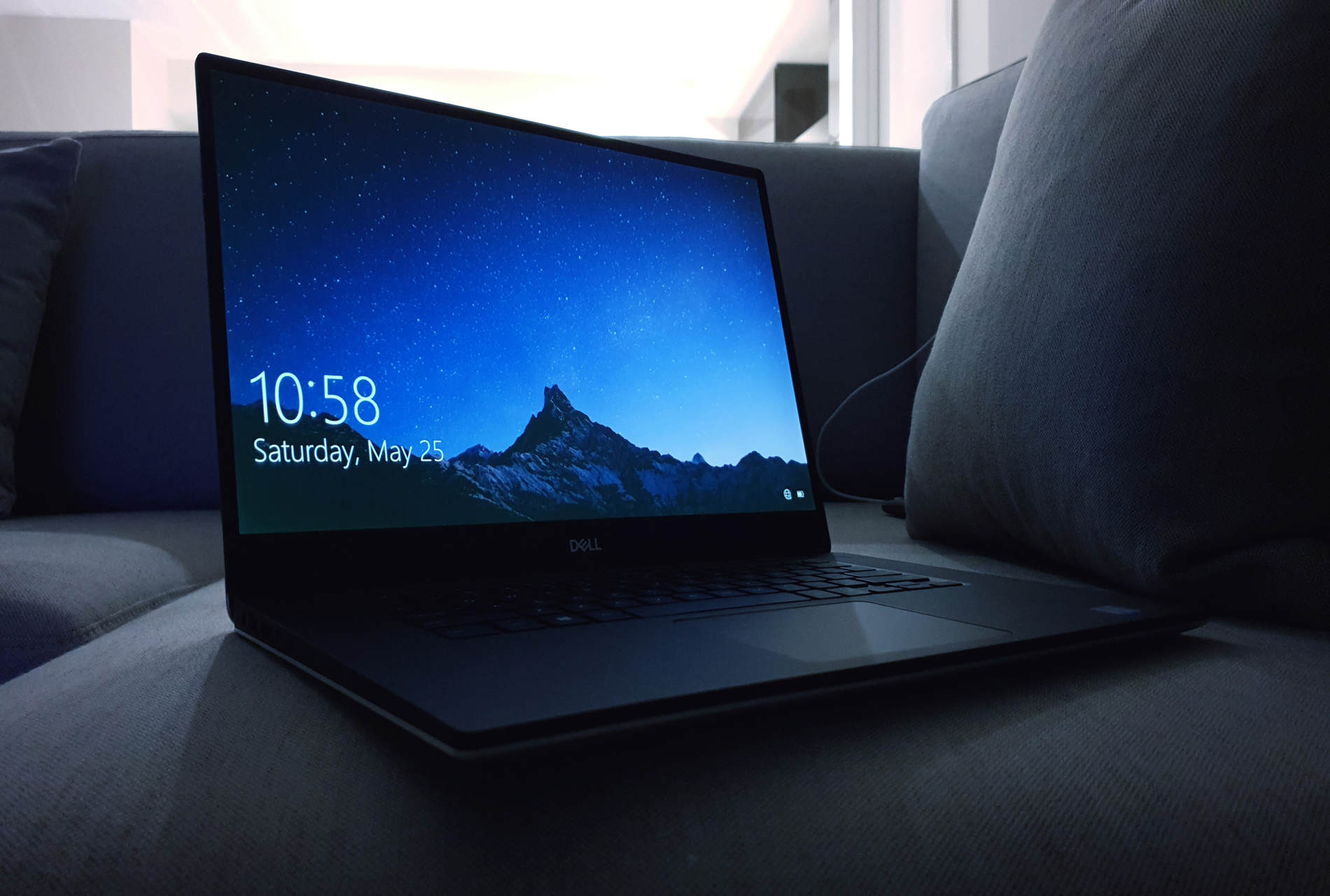 In terms of notable fixes, it’s worth mentioning that the developers have focused on issues caused by updates, which are extremely frequent with any system version.

Starting with this build, those using the synching function across all their Windows devices are in for a great disappointment.

As such, they will no longer be allowed to upload new activities in Windows Timeline since all major browsers have an activity history included. Additionally, Microsoft suggests using OneDrive or Office to view recent files.

Introduced back in 2017, Timeline was meant to sync the users’ activity across all their devices connected via the same Microsoft account and allow them to pick off an activity where they’d left it.

2. News and Interest rolled out for all devs

All those part of the Dev Channel will now see the News and Interests feature on their Taskbar once they install this build.

It’s possible that the feature crashes upon hovering the mouse over it in this first stage, as some users complained on Twitter.

Until now, Microsoft only rolled out the feature to a limited number of Insiders. It’s expected that the feature will also be included in the stable and greater general update to be launched this spring.

3. Restart apps after a reboot

Similar to browser behavior after an unexpected crash, Microsoft now ads a shortcut in the Start menu for users to resume activity after a reboot.

This setting appears in the Start menu and needs to be checked, to toggle the option under Settings > Accounts > Sign-in options > Restart apps.

Reactions about this feature have already started to appear on social media, as some consider that the option should be placed at the top of the list.