How this vegan chef is empowering the disability community

How this vegan chef is empowering the disability community 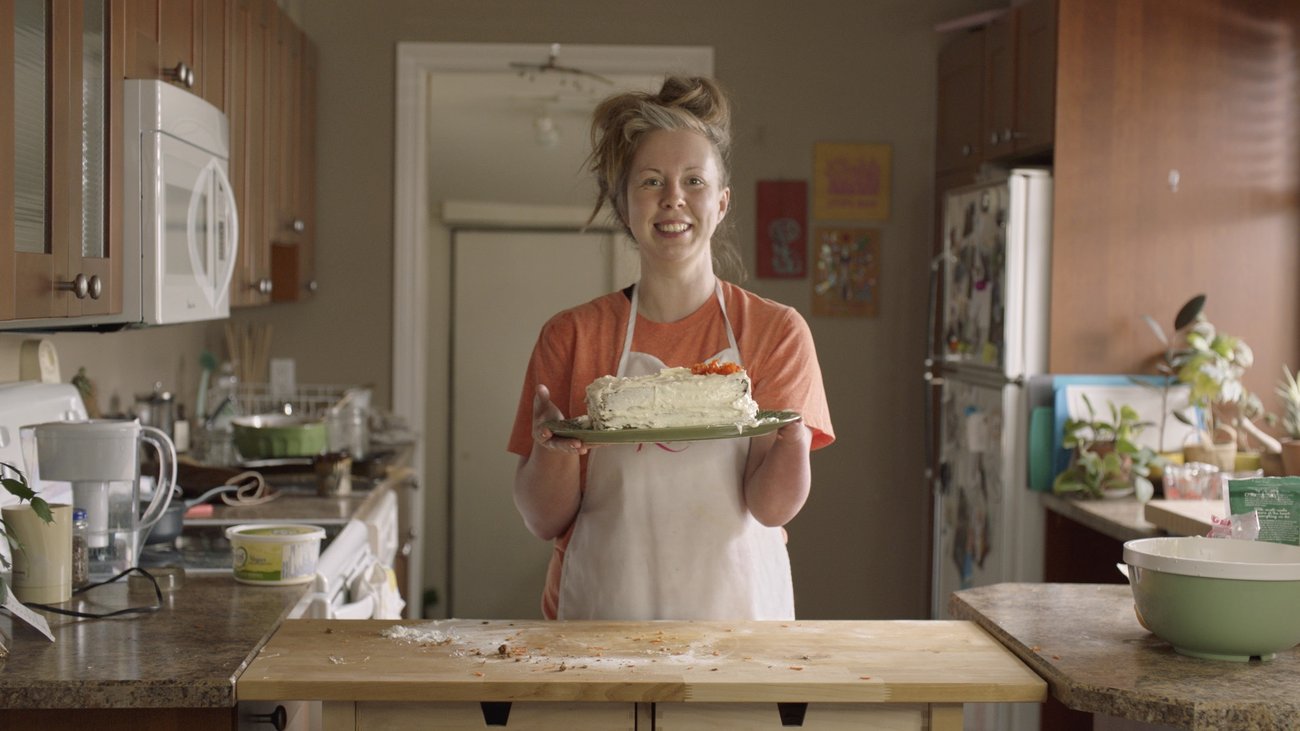 Food and cooking have been the backdrop to so many special moments for me — after all, it’s what connected me and my wife when we first met. That made it hard not to smile when seeing videos of Alexis Hillyard, a LGBTQ+ chef with limb difference and the creator behind the YouTube series Stump Kitchen, with her partner and family sharing what she loves: cooking.

Six years ago, Alexis found out she was gluten intolerant and soon became vegan, so she had to learn how to cook for herself. When her partner saw how much fun she was having using her stump in the kitchen, she suggested that Alexis film herself. To learn how to film a video for YouTube, she turned to, well, YouTube. Stump Kitchen was born, becoming not only an award-winning YouTube vegan cooking channel, but also a way for Alexis to reach out to other limb-different people who might also be navigating relationships with their bodies.

Alexis uses her “stump” (hence the program name) as a cooking tool — using it to mash avocados, juice citrus, and scrape batter-filled bowls to create “gluten-free vegan eats and stumptastic treats.” As her program grew, she began featuring local guests who were missing limbs as co-hosts — many of whom she met through the comments section of her videos. She also uses Google Meet to bring people from all over the country into her kitchen to learn to cook.

For me, the spirit of Pride is about celebrating and recognizing the LGBTQ+ community and its voices, history and continued challenges. Alexis’ channel and teaching sessions connect a broad intersection of people, cultures, and communities — from limb-different youth to LGBTQ+ new parents to aspiring chefs from all walks of life. And to me, that’s something worth sharing and celebrating.