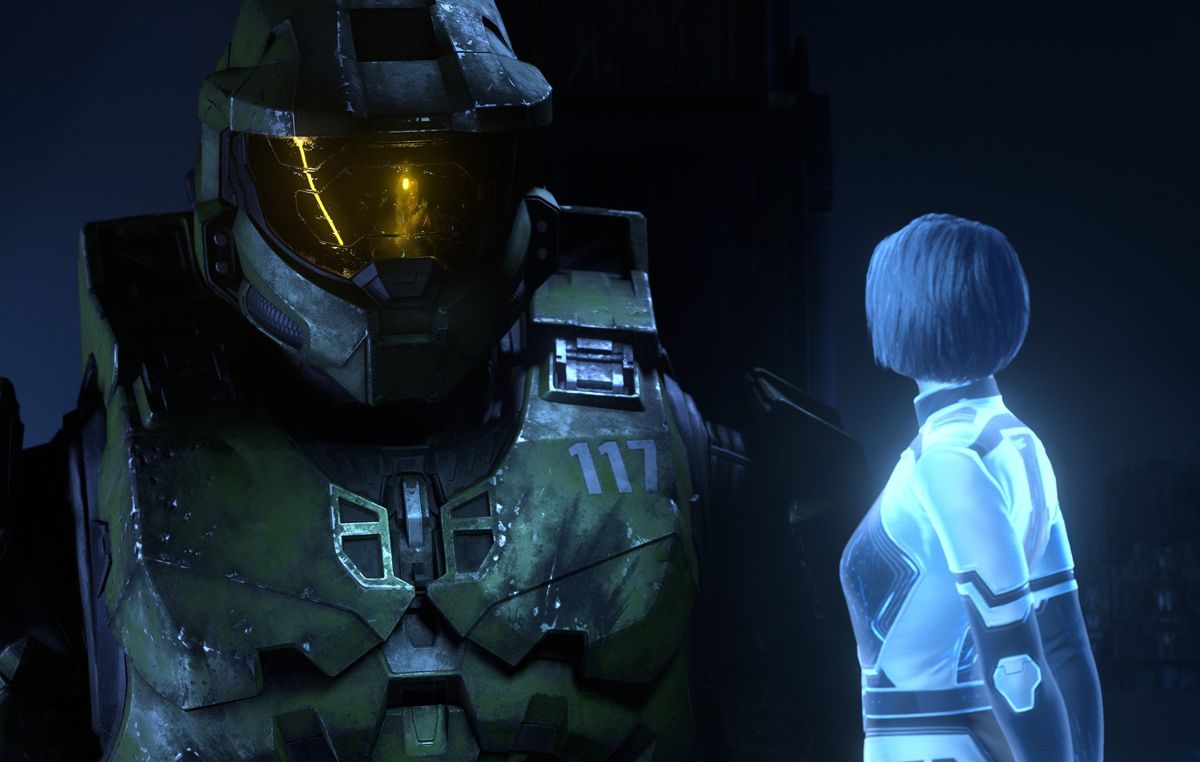 If you’ve ever wondered why video games are harder to create than they used to be, you’re in luck: 343 Industries’ Senior Community Manager, John “Unyshek” Junyszek, recently offered some insightful answers. Responding to an inquiry about why games take longer to develop but feel like they offer less content compared to previous generations of titles, Junyszek explained on Twitter that as expectations and requirements for games like Halo Infinite increase, the complexity and scope of their foundations and systems do as well.

Junyszek then cited specific examples of this, such as how modern games use higher-quality assets, more complicated types of technology, and are expected to support a wider variety of systems and services. Compared to older titles, there’s also a higher expectation for frequent hotfixes and balance tweaks with newer games, as well as new laws and regulations that developers have to abide by. All of these challenges also require additional tools, processes, and team members to overcome, which further complicates the development process.

“Why is it harder to make games these days?”TL;DR: The expectations and legal requirements for games has increased.A helpful list of examples below: https://t.co/5y9WXVhMe0 pic.twitter.com/sCdrFYxtmXAugust 11, 2022

“It’s easy to just say, ‘The old way was simple and worked, why change?’ when it comes to developing games,” wrote Junyszek. “But once you start to think about how much our lives, tech, and laws have changed, you realize it’s a necessity.”

This is some much-appreciated insight, and hopefully it will help players understand why today’s video games often take longer to create, build upon, and update compared to the titles of yesteryear. That isn’t to say that players can’t be frustrated or disappointed with a game due to how these complications affect development — I’ve felt this way about Halo Infinite since it launched — but it’s important and valuable to keep the context of modern game development processes in mind.

Halo Infinite’s multiplayer is free-to-play and is available now both Xbox and PC. Despite some of its issues, the game is still one of the best Xbox games on the market if you’re a fan of arena-style FPS games. We’re also big fans of the campaign, which features top-notch gameplay and a great story.

This post was written by and was first posted to WindowsCentral