Grounded: How to get Grub Hide

Grounded: How to get Grub Hide 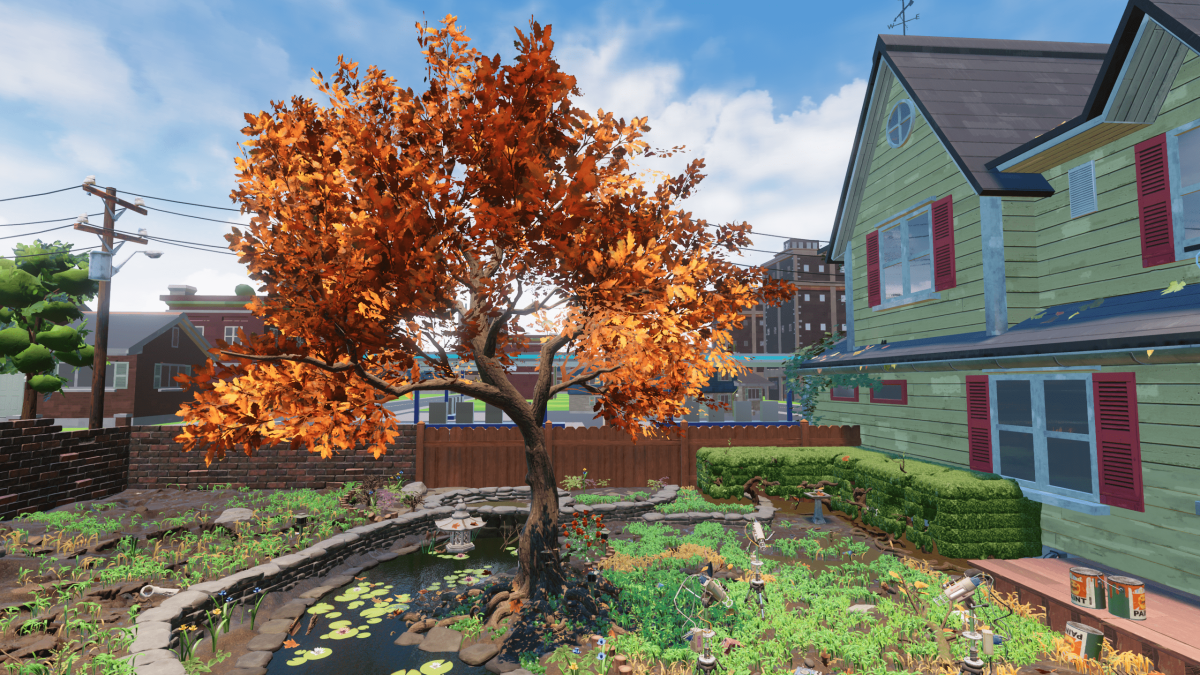 Originally a passion project from a small team of developers at Obsidian, Grounded has taken players by storm and proven to be an action-packed open-world survival sandbox. Following its 1.0 release, the game quickly shot up the charts and cemented itself as one of the best games on Xbox Game Pass. If you’re just getting your start in the backyard, however, you may find yourself in desperate need of some Grub Hide and with little idea on how to get your hands on it.  Here’s a quick guide that’ll have you churning out Grub Hide leather in no time.

Grub Hide is relatively easy to acquire, but players need an abundance of it in early game play for armor, weapons, decor, and consumables. Crafting a canteen, for example, requires 3 Grub Hide, but the tool is invaluable for striking out on riskier adventures that may take you further from the safety of clean drinking water. Stock up on it early and your time in the garden will be that much easier as you’ll be ready to craft other basic tools and weapons as necessary.

This post was written by eternalrhage@gmail.com (Cole Martin) and was first posted to WindowsCentral