Everything new for Microsoft Teams from September 2022

Everything new for Microsoft Teams from September 2022 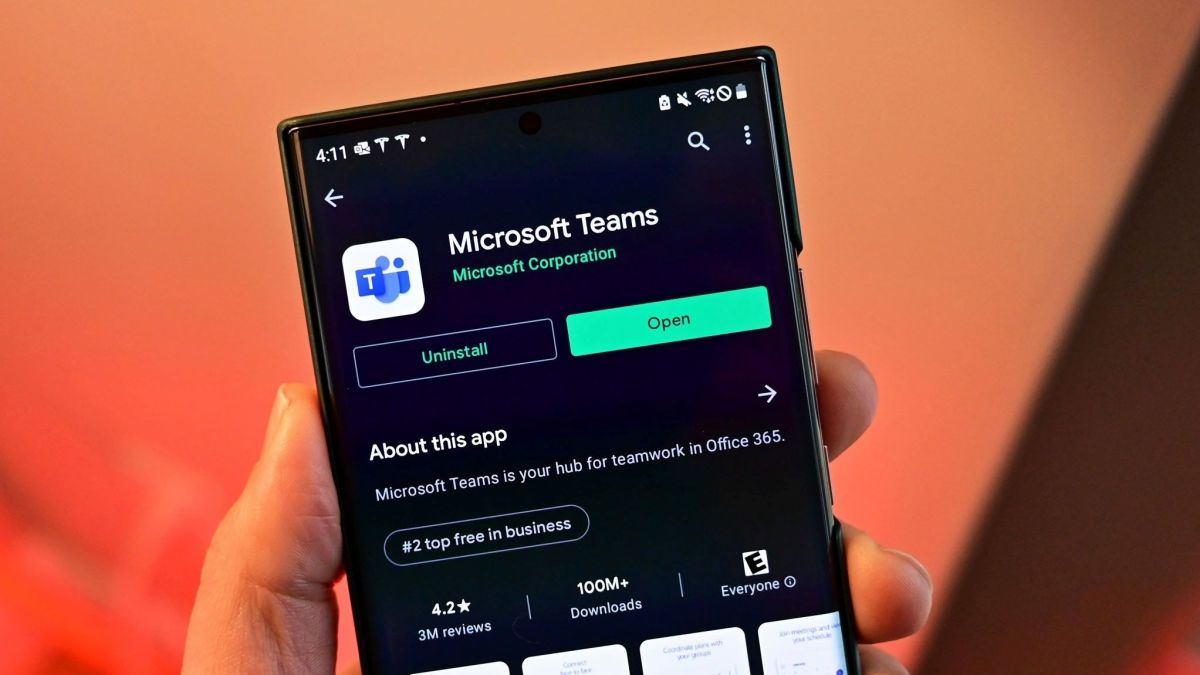 Microsoft Teams is one of the most updated apps in Microsoft’s library. With so many features rolling out each month and several versions of Teams to keep track of, it’s easy to miss a few features. Luckily, Microsoft gathers together every new feature at the end of each month. Here’s what shipped to Teams in September 2022, as outlined by Microsoft (opens in new tab).

Microsoft optimized Teams for Mac computers using Apple silicon. The change brings a “significant boost” to performance, according to the tech giant. Teams was available on Macs before last month but had to run through emulation, which isn’t as efficient as running natively.

As meetings are one of the core experiences of Teams, it’s no surprise that they received several new features last month. Cameo in PowerPoint Live launched, as did collaborative annotations in Teams meetings. Microsoft also added support for language interpretation.

Here are all of the new meetings features for Teams:

Only a few calling features rolled out to Teams in September, including the ability to play hold music for people waiting to be transferred.

Teams devices are built to facilitate communication within specific areas. There are several types of devices, including those with displays, phones powered by Wi-Fi, and Teams rooms devices. Here’s everything Microsoft added for Teams devices in September:

The PolyCCX 505 Business Media Phone and the Logitech Brio 500 & 505 cameras rolled out in September. The former is a touchscreen phone with integrated Wi-Fi, while the latter two are business webcams.

It’s now an option to select the download location for saving files through the desktop client of Teams.

Over on the mobile side of things, Teams on iOS and Android will now ask if a message should be translated if it’s not in your preferred language.

Teams users can now use apps within Teams Phone VoIP calls and instant meetings. The addition helps bring those experiences to parity with other meetings and calls.

Admins are now able to customize the Teams admin center dashboard. To personalize the experience, admins can drag and drop cards and widgets. Here are all of the changes:

Parent Connection was added to Teams for Education. The tool allows educators to communicate with the parents or guardians of students using information provided by School Data Sync. A small handful of other education-related features also shipped last month:

Microsoft added a pair of features for frontline workers last month. Admins can now use a Teams PowerShell command and two CSV files to deploy up to 500 teams and add 25 users per team.

This post was written by sendicott47@outlook.com (Sean Endicott) and was first posted to WindowsCentral