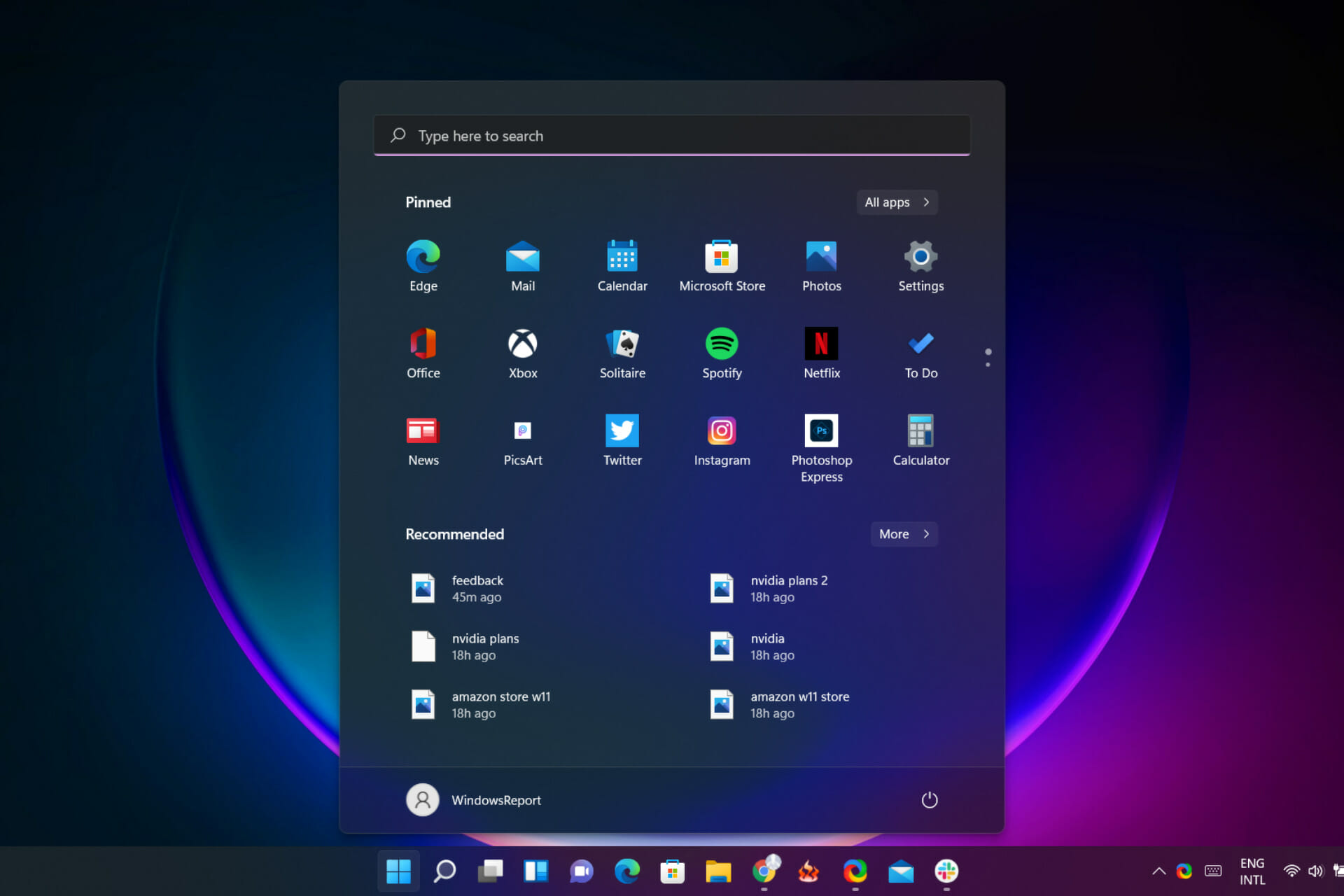 For quite a long period of time, Windows allowed users to move the taskbar, giving them the liberty of pinning it on which side of the screen they want.

However, since the introduction of Windows 11we have been restricted to having the taskbar at the bottom of the screen as Microsoft has removed the option to move it to the sides or to the top and made it XAML based.

This new taskbar is a deliberate design choice by the Redmond company and it offers a modern experience, like the compatibility with new system tray, but there are several limitations.

Recently, in a Feedback Hub post, Microsoft officials have confirmed that dragging a file onto an app in the taskbar to open it in that app is not a supported scenario.

But we saw that the tech giant is listening to the feedback and we’re expecting the return of the functionality in Windows 11 version 22H2 (October 2022 Update).

The Windows 11 taskbar is about to become more user friendly

On the Feedback Hub, users note that they don’t plan to upgrade to Windows 11 unless Microsoft adds the feature as the location of the taskbar is integral to their daily workflow.

For the time being, Microsoft onlt posted a generic response to the thread, not giving any certainties or guaranteeing anything.

We’ll be continuing to evolve Windows 11 and its features based on feedback like this, so thank you so much for taking the time to give us your feedback!

In Build 22458, developers are experimenting with a new feature that will allow users to drag and drop files/folders onto an app like Registry editor in the taskbar.

Since we were mentioning the limitations that the new and improved taskbar imposed on everyone testing the upcoming OS, here’s a shortlist of what we’re missing for now:

Unfortunately, Windows 11 will be shipping with these taskbar limitations on October 5, but it would be offered as an optional upgrade, so you can skip it and download Windows 10 October 2021 Update instead.

If you choose to upgrade, you can still restore the classic taskbar experience using third-party paid apps or open-source tools.

For example, you can try StartIsBack, a popular Start menu replacement for the new operating system.

This tool restores the classic taskbar design and lets you move the taskbar, and you can also the original system tray from previous versions of Windows.

But this is not all, as according to official documentation, Windows 11 will also remove Windows Timeline integration and Cortana will no longer be included in the first boot experience.

Redmond officials also noted that the desktop wallpaper cannot be synced across devices and Live Tiles are no longer available as part of the redesigned Start.

So, for all of us who are waiting on news about the taskbar, this is all that is available for now. We will just have to wait and see if Microsoft will please everyone by bringing back all functionalities.

What’s your take on this whole system makeover and its limitations? Share your thoughts with us in the comments section below.