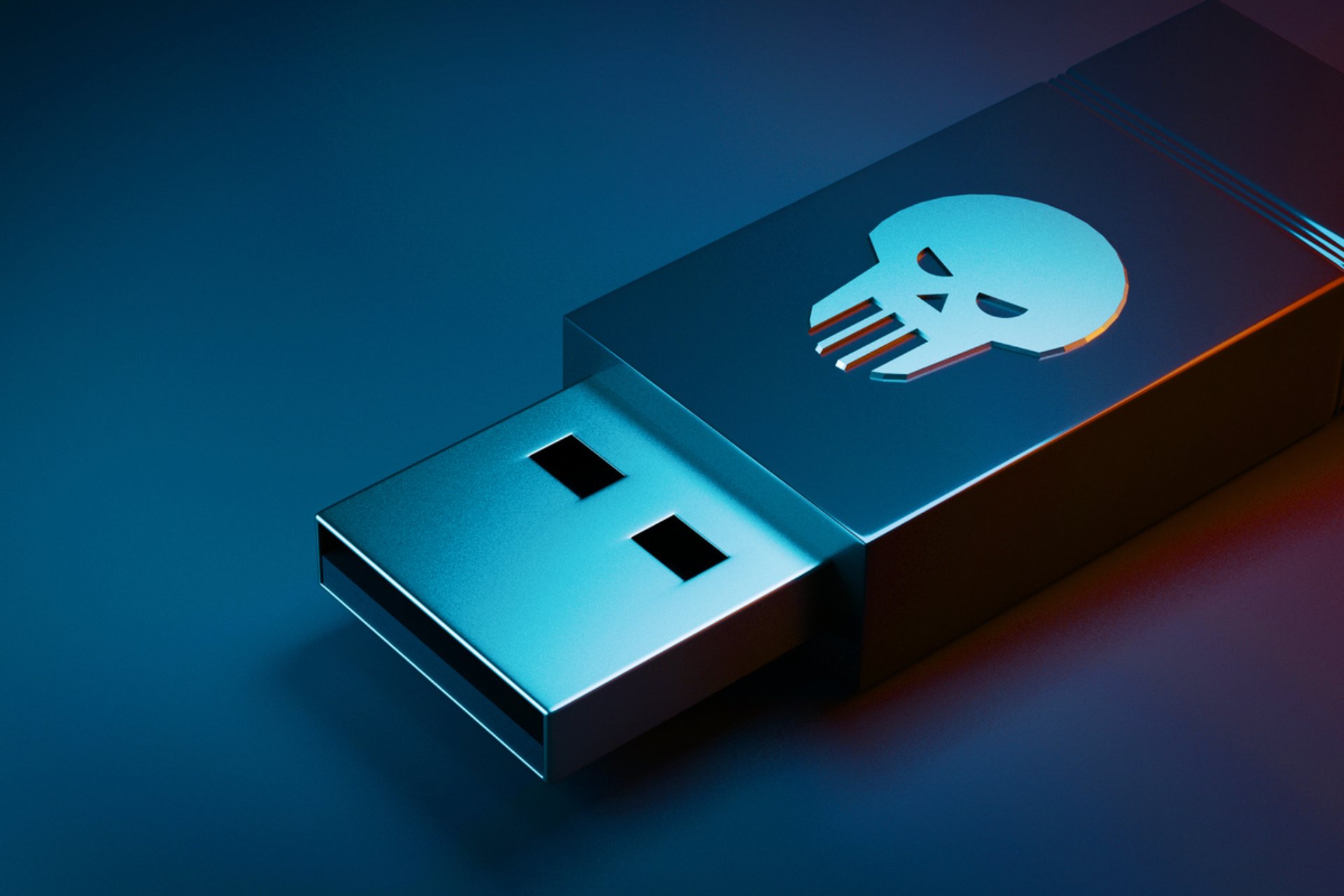 This antivirus with USB scanner comes with the Panda USB vaccine, a free antimalware to block malware spreading to your computer through USB flash drives.

There is an increasing number of viruses that spread via USB flash drives and other removable devices like memory sticks, digital cameras, and other devices.

Panda’s USB Vaccine offers a double layer of preventive protection that allows you to disable the autorun feature on computers as well as USB drives.

USB Vaccine disables the autorun file so it cannot be read, modified, or replaced by malicious code. It is a useful tool that offers a high degree of protection against infections from removable devices.

When applied to a USB drive, it will permanently block the innocuous autorun.inf file, preventing it from any action that may modify it, but, you can use the drive normally by copying files to and from it.

However, files will be prevented from opening automatically.

Contents show
1 Panda
2 Kaspersky
3 Sophos
4 Share this, your friend will love you for it:
5 Like this:
6 Related

Use an antivirus with great device management, USB protection and real time monitoring.

An infected USB drive can ruin your computer when it is inserted without being scanned for any threats.

In order to protect your computer from the dangers of viruses and malware, you need to have an antivirus with a USB scanner.

To configure the automatic scan of USB drives upon insertion, click Settings and select General Settings in the Scan section.

In the Scan removal drives on connection section, select either quick scan, full scan, or Do not scan options, the latter which will not scan removable drives on their connection.

You can also specify the maximum drive size to scan.

Use an antivirus with real-time protection feature against malware infections and ransomware from USB.

Sophos antivirus with USB scanner is useful for scanning removable devices as it detects devices upon insertion, and when you access a file.

Sophos antivirus runs an on-access scan subject to the configuration you set up on your computer. You can also set up an on-demand scan and select the removable device you want scanning.

If you want to run an additional scan when you insert a USB drive, you can right click on the USB drive, and then select Scan with Sophos antivirus.

Use an antivirus with artificial intelligence threat detection that scans removable devices automatically when you insert them.

This leading, powerful antivirus created the USB immunizer as a response to the growing malware issues, especially the autorun-based malware, which has been a nuisance e-threat globally.

Some of the autorun-based malware that have troubled USB drive users for years include the Trojan.AutorunInf, the Conficker worm, and/or Worm.Autorun.VHD.

Bitdefender introduced the USB immunizer becoming one of the antiviruses with USB scanner with powerful action against malware detected once USB drives are inserted into a computer.

The USB immunizer disables threats before they access the computer and once installed, it constantly monitors and watches for newly inserted USB devices and immunizes them on the fly.

In the event that you plug in an infected USB drive accidentally, and it hasn’t been immunized, your computer won’t auto-execute the malware located in the USB device.

You can immunize a USB device as soon as it is plugged into the computer if you have the USB immunizer running, by ticking the automatically immunize USB drives box under the Options tab.

Each non-immunized USB drive plugged into your computer will be automatically immunized.

However, the USB immunizer only lists removable media as they are most prone to infections such as the autorun.inf type.

Trend Micro antivirus with USB scanner features real time virus scan with its USB Security tool so that if a threat is detected, an alert screen displays and the infected files are isolated immediately.

USB Security also auto-updates on pattern files owing to the dynamic nature of threats, and automatically updates its pattern files, though you can also get manual updates.

It also keeps an interactive reference log of virus detection results where you can restore or delete any file on the quarantine list.

When it detects a virus, it cleans the infected file(s), but if the clean fails, the file(s) is automatically quarantined and you get a notification about it.

Which antivirus with USB scanner do you use? Did it make the list? Share with us your favorite, and your experience with it in the comments section below.

Protect your PC now!
Don’t leave your PC unprotected! Get one of the best antivirus tools in the world and navigate the Internet without worries! ESET Antivirus comes with all the security tools that you may ever need to protect your data and privacy, including: